Dave is the General Manager and a founding partner of Safe Transportation Training Specialists (STTS); a Carmel, Indiana based company that specializes in cargo tank emergency response training, props, simulators, tools, and other associated products. Dave oversees the day to day operations of STTS, curriculum development, instruction and product development. Formerly, he served with Chemical Leaman Tank Lines as a Division Safety Manager and Director of Training from 1991 to 1999 where he concluded his 25 year carrier in the transportation industry. During his tenure at Chemical Leaman, Dave was responsible for development and training of the largest driver workforce in the cargo tank industry and an emergency response team consisting of 80 personnel. As a veteran of the emergency response community Dave has responded to countless cargo tank incidents and became a benefactor in coordinating the corporate response to many others. As an active member of his community, Dave has also served as a State Coordinator for Transcaer and spent significant amounts of his time training members of the fire service across the US and Canada. He has served as a Chairman and Vice-Chairman of the Hamilton Co. LEPC and member of that county’s emergency response team. Additionally, he has served on the Indiana Emergency Response Commission’s Training Committee and is currently the Treasurer of the Indiana Alliance of Hazardous Materials Responders. Among life goals Dave would like to achieve “World Peace” however, he is willing to settle for everyone returning from their last call safely!! Email Dave Wolfe

Michael is the Operations Manager and a founding partner of Safe Transportation Training Specialists (STTS); a Carmel, Indiana based company that specializes in cargo tank emergency response training, props, simulators, tools, and other associated products. Michael is primarily responsible for the design and development of many of STTS’s unique training models, curriculum development and instruction. Formerly, he served with Chemical Leaman Tank Lines (CLTL) in the mechanical and Tank Cleaning Division, overseeing process steam generation and waste management for the St. Louis MO Terminal from 1979 to 1994.  In 1994 Michael joined the CLTL Safety Department at the Corporate Training Center and instructed new employee orientations and continued to serve on the corporate emergency response team until 1999 where he concluded his 20 year carrier in the transportation industry. Along with his tenure at CLTL and STTS, Michael continue his 33rd year in Public Safety and Emergency Response by serving as a Part-time Firefighter with the City of Westfield Fire Department and Hamilton County, IN Emergency Response Team. As an active member of his community, Michael has also served as a Chairman of the Hamilton County LEPC Resource Committee and has served as a TRANSCAER & Operations Respond Instructor.  Additionally, he teaches on behalf of the Indiana Propane Gas Association and the Indiana Alliance of Hazardous Materials Responders. | Email Michael Moore 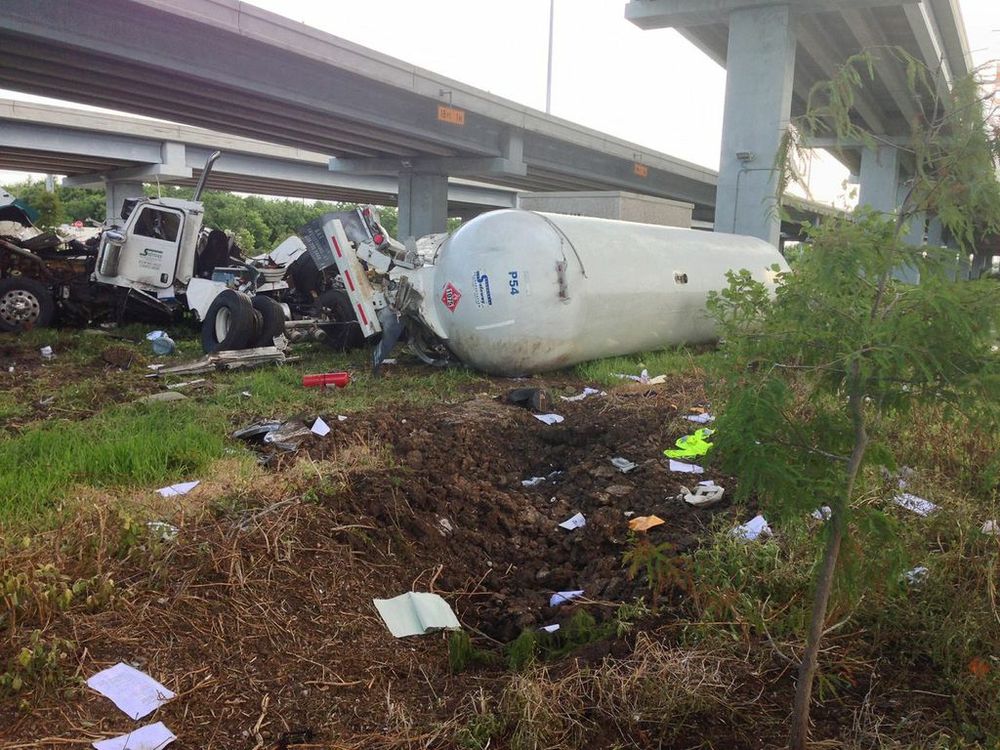